Glycobiology is a section of biology dedicated to study of glycoconjugates, which consist of carbohydrate chains linked enzymatically to proteins and lipids. Carbohydrates represent the most abundant class of biomolecules on earth, exceeding by far proteins, lipids and nucleic acids. The structural and functional diversity of carbohydrates is also unequalled in the natural world. Accordingly, carbohydrates fulfill multiples roles, functioning as energy molecules (glucose, lactose), as macromolecular fibrils (cellulose, chitin), as polymeric backbone (DNA, RNA), and as information molecules. Carbohydrates are the only information molecules featuring branching and variable linkages, thus generating millions of structures, even when combining few monosaccharides. For example, two molecules of glucose can be combined to build up to nine distinct disaccharides, whereas two amino acids and two DNA bases can only form each a single dipeptide and dinucleotide. 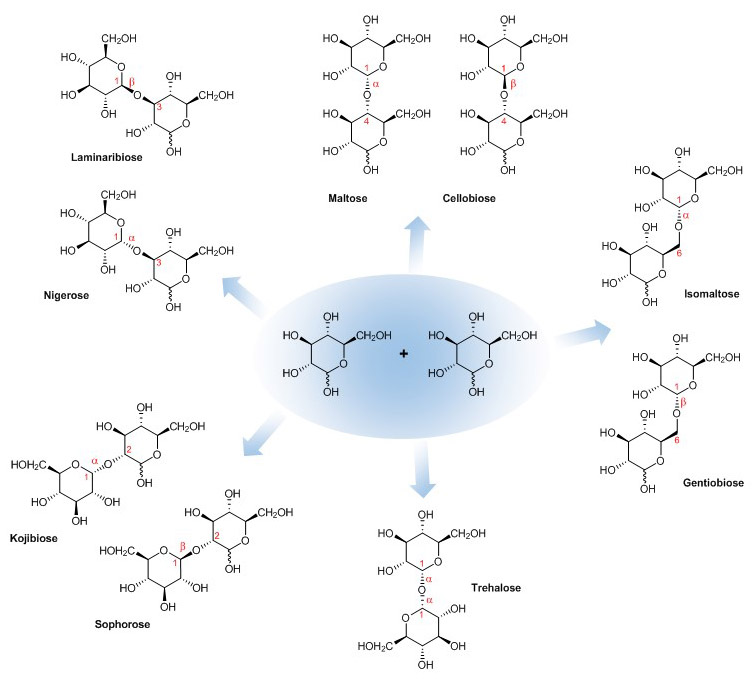 Glycosylation is truly ubiquitous as it occurs in all living organisms and in viruses. The following chapters outline the structural and functional complexity of glycosylation, thereby establishing glycans as a third layer of biological information beyond nucleic acids and proteins.